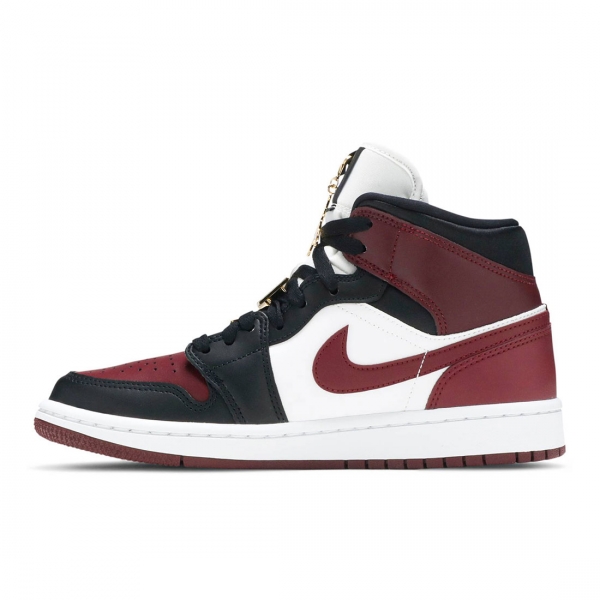 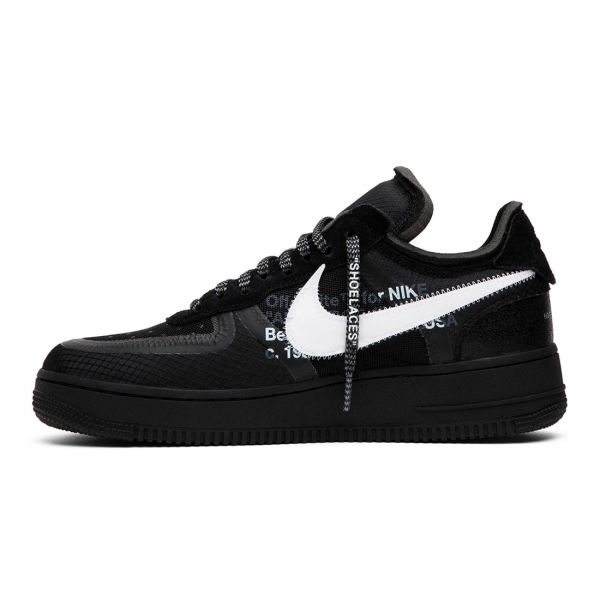 When MJ was inaugurated into the Basketball Hall of Fame in 2009, he closed his speech by saying “Limits, like fears, are often just an illusion.” To celebrate the 10th anniversary of his speech, the shoe that started it all is unafraid to return to the court as part of the ‘Fearless Ones’ series.
Staying true to the first 3 patent leather colorways on the Air Jordan I, this ‘Fearless Ones’ iteration combines the University Blue and Gym Red on the upper, then sets it off with the Black/Gold on the jeweled wings logo. The last line of MJ’s speech and a crossed-out version of the word “FEAR” are emblazoned on the midsoles.

Joel Arreola
Rated 5 out of 5
This is my second pair of air jordan 1 shoes so I know what to expect. marvelous! The discounted price is very fair. For overseas shipping, it also came very fast. The only complaint is that the tracking info says a direct signature is required, so I'm worried about being at home. The driver just handed the package to my husband without a signature.
Khaleel L
Rated 5 out of 5
I was hesitant to buy from these various boutiques through PK-Shoes, but I found some great shoe options for Mother of Brides. I found and ordered shoes that I couldn't find locally or in the US. I did have to return 3 of the 4 pairs I ordered, but the return process was super easy. This is definitely a resource when I want to find something special. Thanks PK-Shoes!
Donovan Finley
Rated 5 out of 5
Excellent came quick product was neatly wrapped no problems at all，PK-Shoes is the best。
chris kilgo
Rated 5 out of 5
The shoes were perfect and on time, received my package earlier than expected, highly recommended! ! ! !
Oscar Rueben
Rated 5 out of 5
They shipped my order from China to the US within 9 days which surprised me. To my surprise, the shoes arrived on time and in perfect condition. The box is a bit broken, but maybe that's why they're discounting it. It's a cardboard box anyway. no big deal.
Lance Michaels
Rated 5 out of 5
Love my shopping experience with PK-Shoes!!
Tianna Mitchell
Rated 5 out of 5
Already bought a second pair of great shoes! Very fast ordering, will definitely shop again! 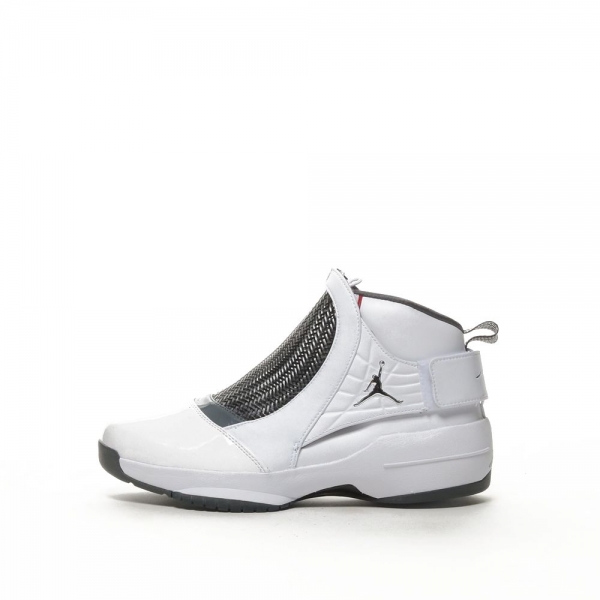 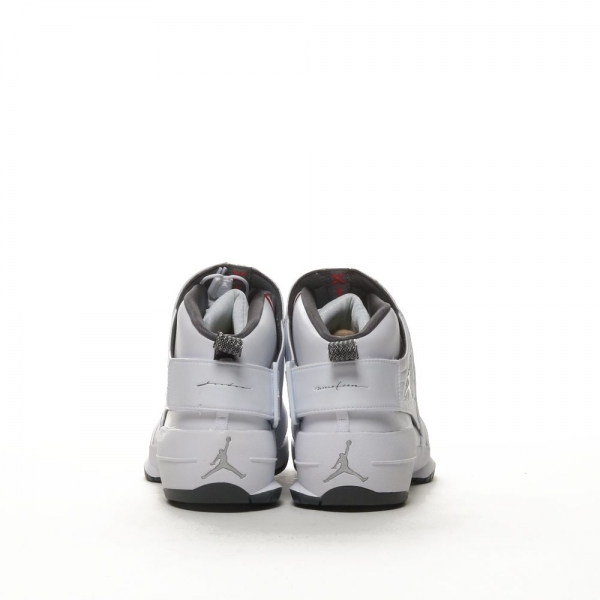 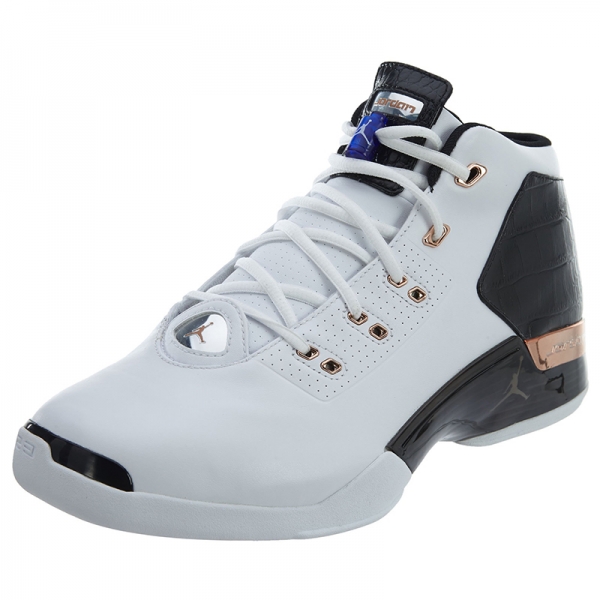 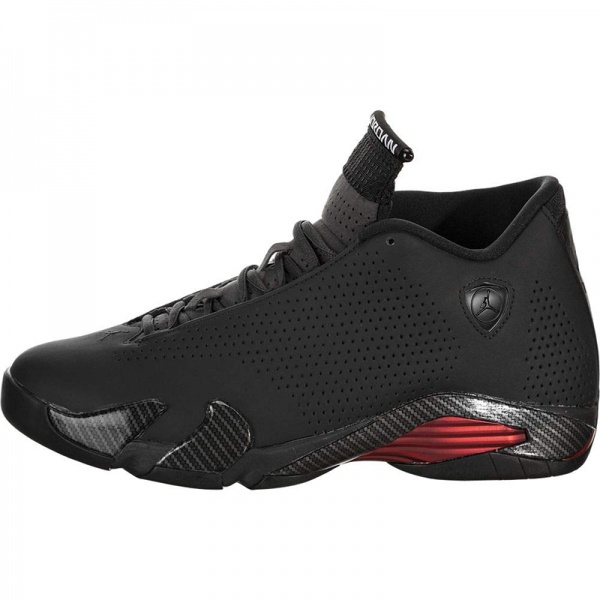 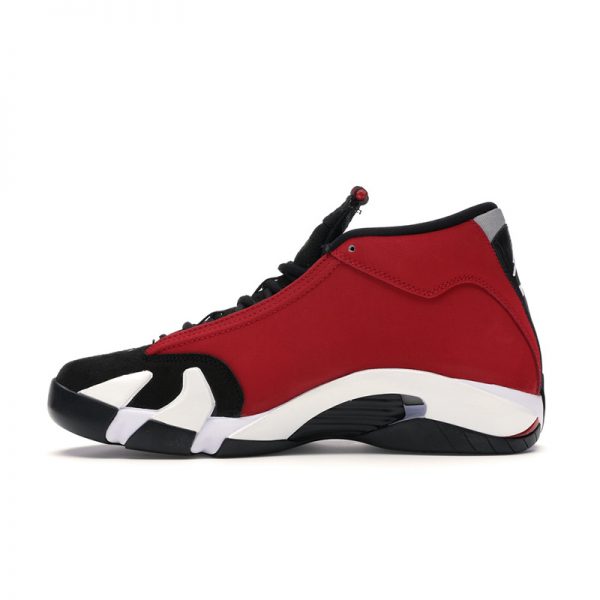 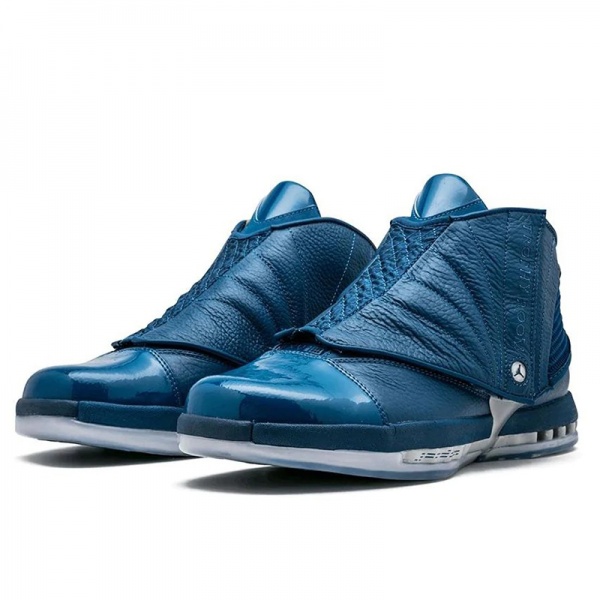 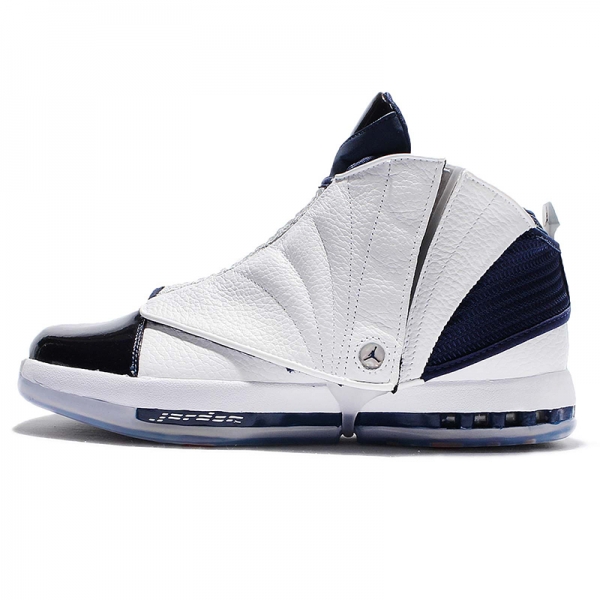 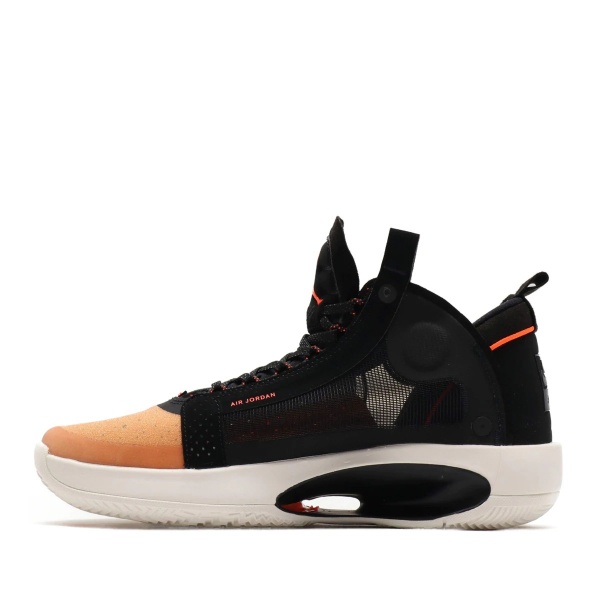 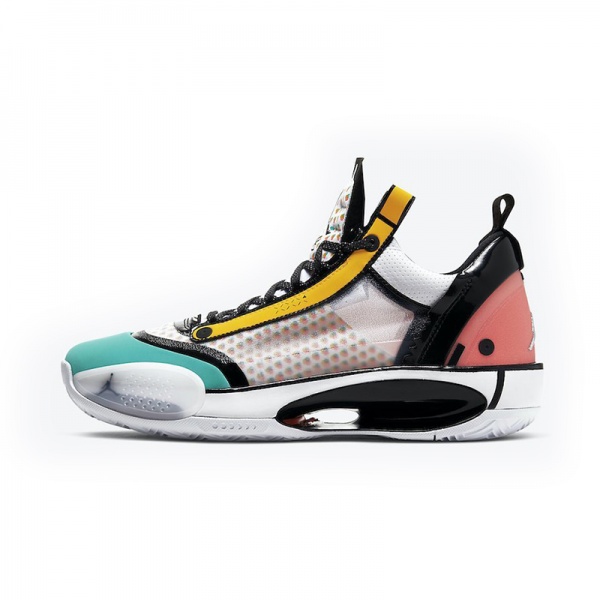 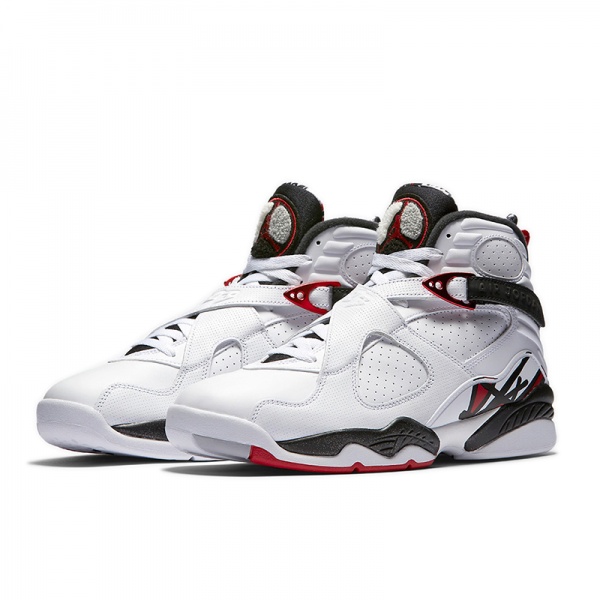 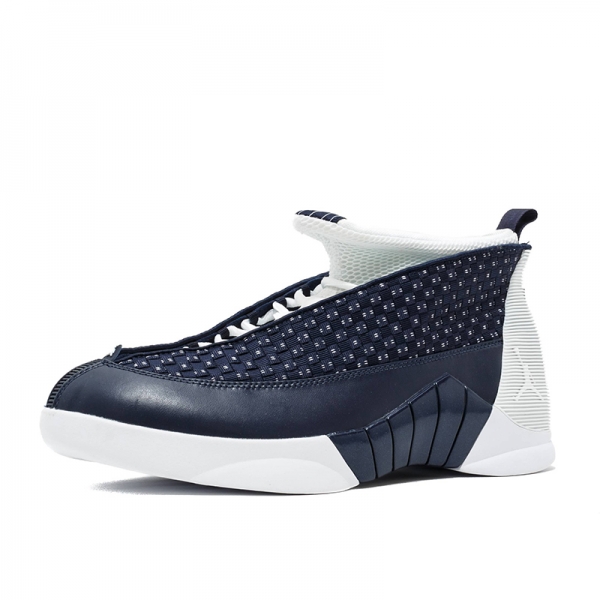 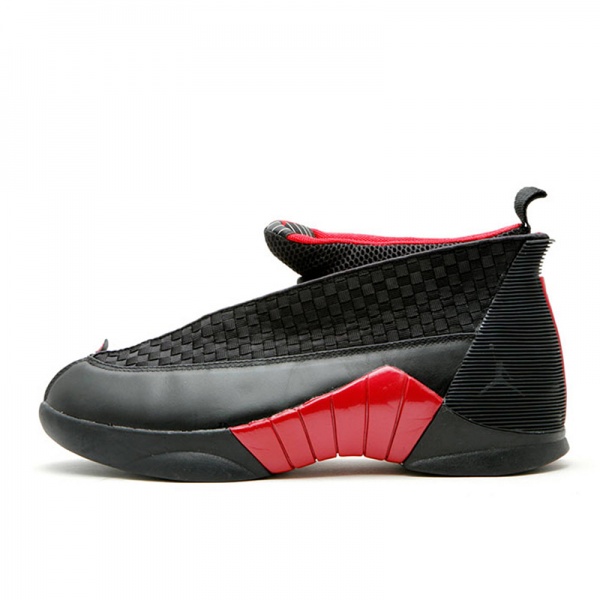 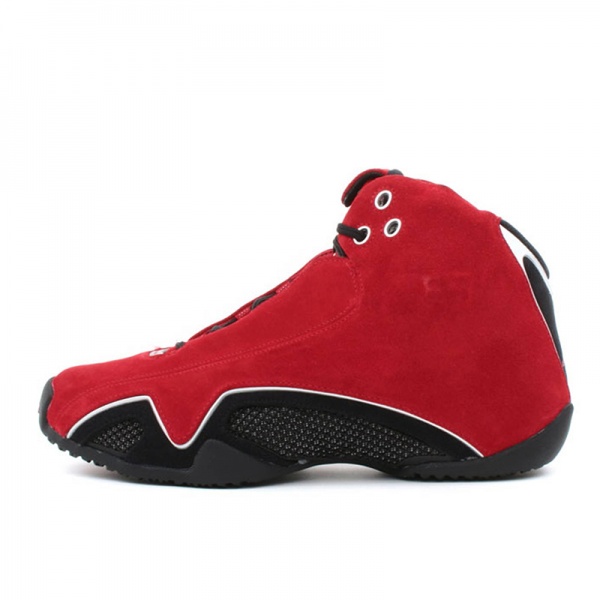 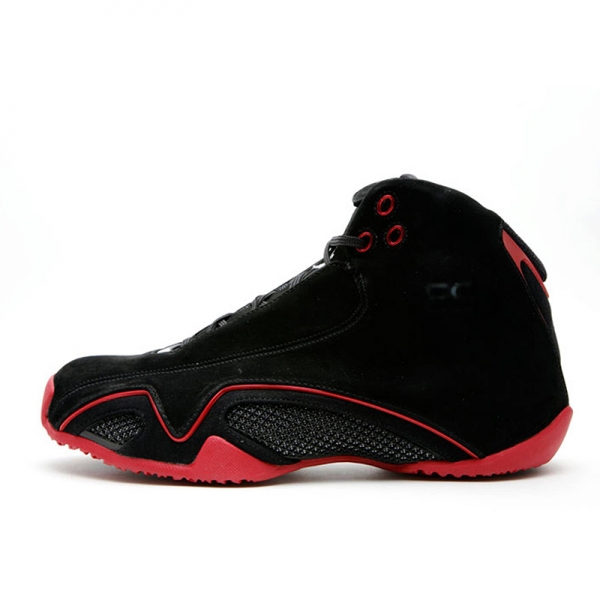