The adidas Yeezy Boost 350 V2 CMPCT “Slate Red” is a monochromatic red colorway of Kanye West’s casual shoe in a modified, streamlined design. A February 2022 release, the “Slate Red” Yeezy Boost 350 V2 Compact succeeds the shoe’s launch colorway, the “Slate Blue.” Like its predecessor, the “Slate Red” appears in a design that utilizes similar components of the original 350 V2 but with a few alterations. The Primeknit upper appears in a similar style to the adidas Yeezy Basketball Knit shoe and features shades of eye-grabbing red. The 350 V2 CMPCT is equipped with a traditional lacing setup in spite of its sock-like appearance, albeit designed in a “quick-lace” style that is a departure from the look of the original 350 V2. Like that shoe, however, the Compact is complete with a full-length Boost cushioned midsole. The “Slate Red” joins the adidas Yeezy Foam Runner “Vermillion” in reigniting West’s penchant for all-red-everything sneakers, a trend the Chicago native helped popularize with his Nike Air Yeezy 2 “Red October” in the early 2010s. 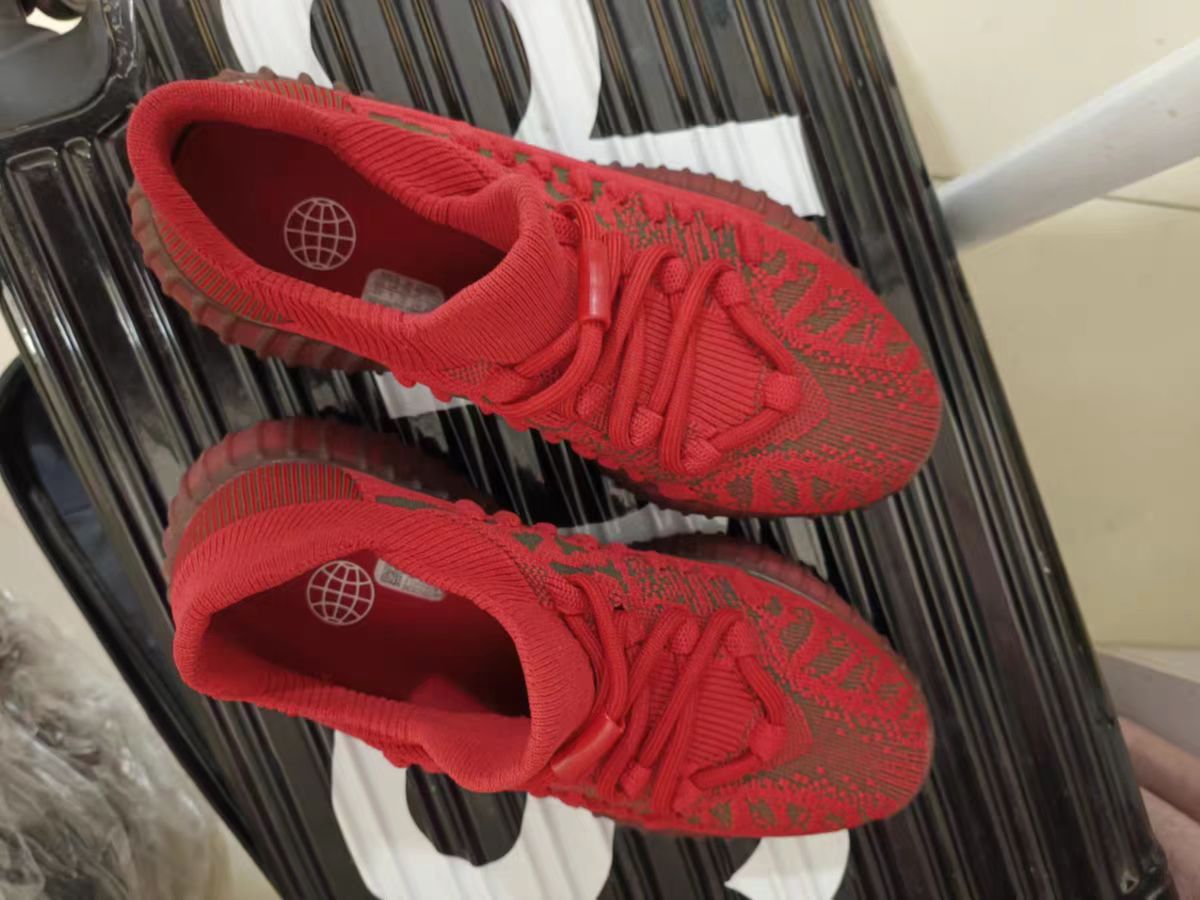 Angel Agyeman
Rated 5 out of 5
Absolutely love these shoes! Good thick supportive sole but not heavy or clumpy at all. Super comfy, took them up snowdon and no blisters or foot pain at all. Highly recommend!
Jasmin Tucker
Rated 5 out of 5
Nice to have your toes in. Great looking in closet too. Can't really be missed out on if you need summer kicks!
christina gamboa
Rated 5 out of 5
Great shoe. very comfortable, easy all day wear for all activities. High fashion as well, recognizable and iconic.
Emelda Miranda
Rated 4 out of 5
These shoes are expensive but some of the most comfortable shoes you can buy. I can't say that anyone can justify a $120 pair of shoes, but they are a very nice treat for your feet!
Maria Saavedra
Rated 4 out of 5
Initially bought a 6 but they were too snug so changed to a 6.5. Since then have walked miles in them and they are fantastically comfortable. A great buy. 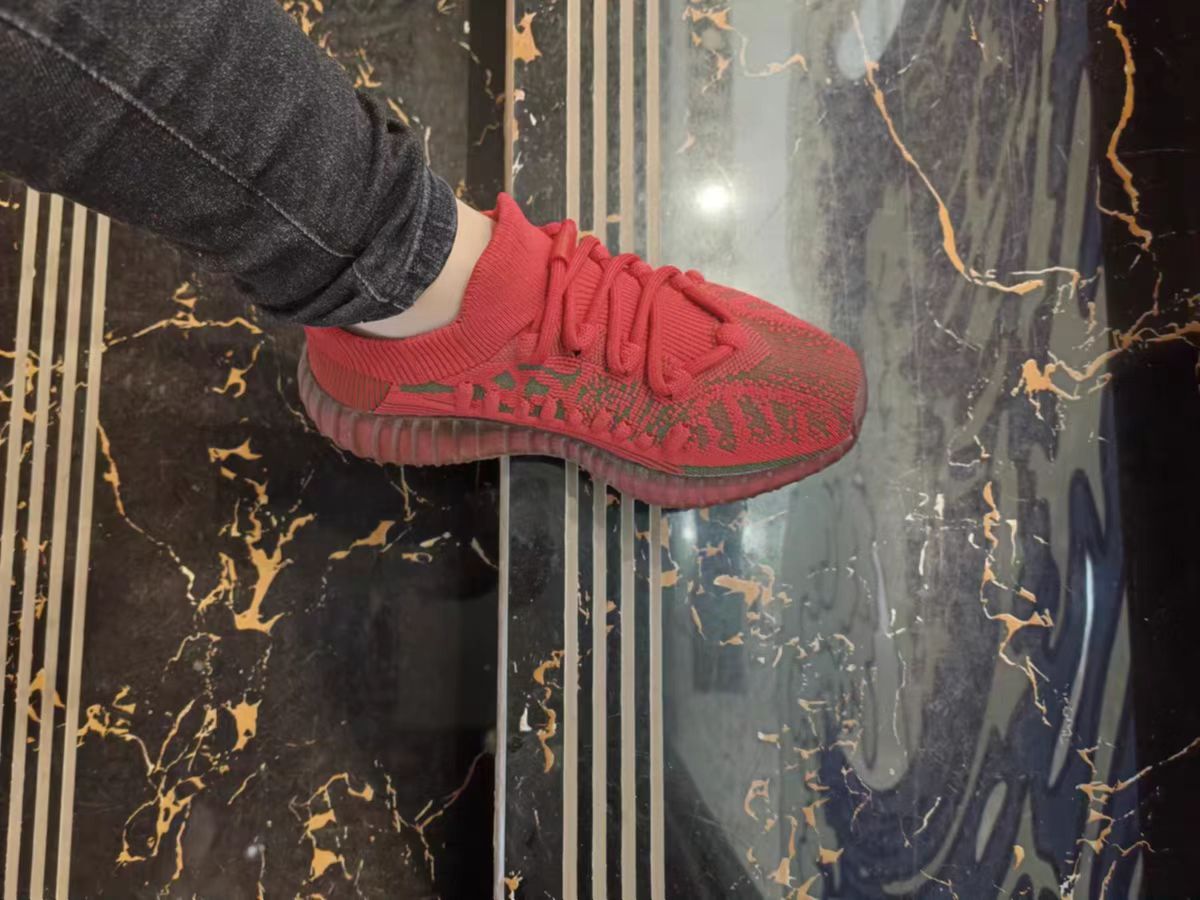 Matthew Moreira
Rated 5 out of 5
Bought these a month ago and worn them several times. Very comfortable and good fit for me. Bought size 6 so that I could wear thick warm socks with them. Good price too.
Washington Sirichantho
Rated 5 out of 5
Hands down my favorite pair of shoes, so comfortable…. Also so expensive though, worth it at retail price that’s the onlyyy time I’d truly recommend 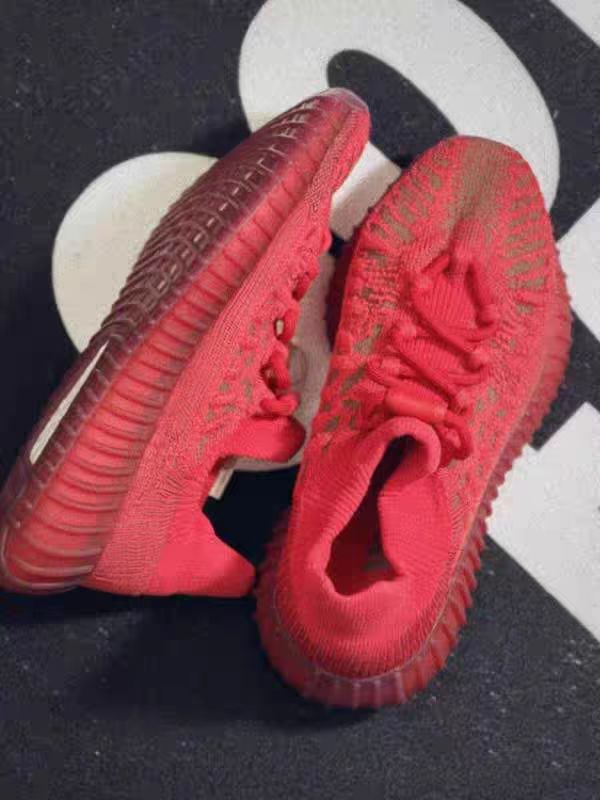 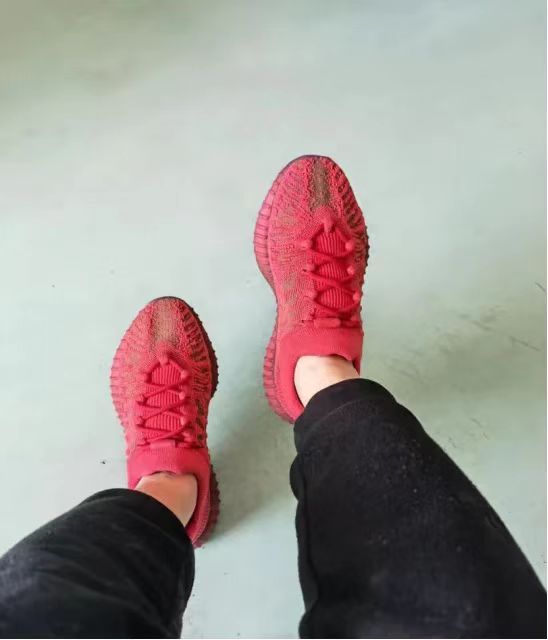 Tammy Whisonsnt
Rated 5 out of 5
Cant go wrong with yeezy boost 350v2s had to re-up on triple whites as dug my others to the grave.. One of the most comfortable sneakers ever to be made!! Everyday wear 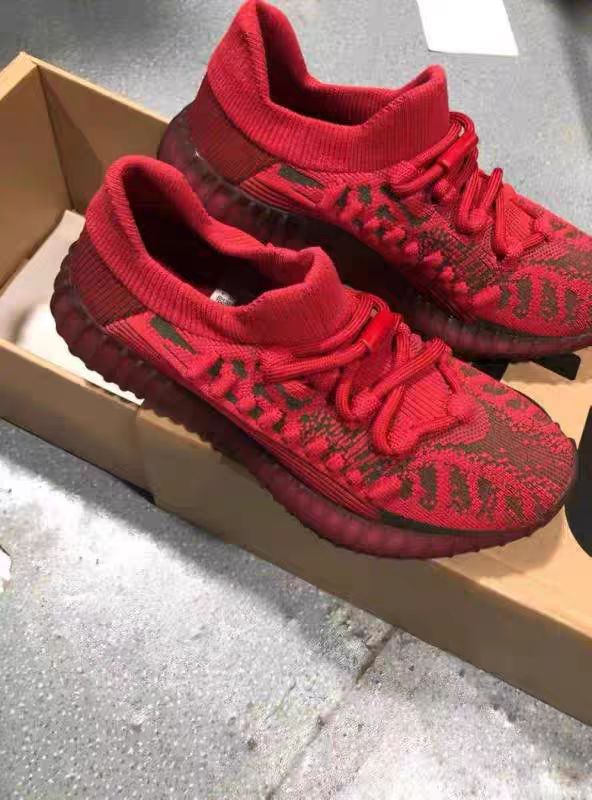 Matthew Sierra
Rated 5 out of 5
My son absolutely loves these shoes! They are easy to put on and take off and even easier to clean.
Joy Presley
Rated 5 out of 5
Excellent shoe! The neutral tone of the colorway go with everything. Bust is very comfortable. Sizing is small so go a half size up, or remove the insole.
Debbie Doyle
Rated 5 out of 5
Very difficult to get sneakers these days especially ones you really want. Thanks shoe palace for the pkshoes
Carrie Dixon
Rated 5 out of 5
GREAT SHOE, very comfortable, and highly sought after. I always get compliments on this shoe. Great investment as well. I can sell it immediately.
Charles Yoas
Rated 5 out of 5
Super comfortable! Great fit and exactly as described! Would definitely buy from again.
Kathleen Scrimpsher
Rated 5 out of 5
Comfortable, breathable, and love the color way. These surprisingly didn't fit as tight as some of my other 350s 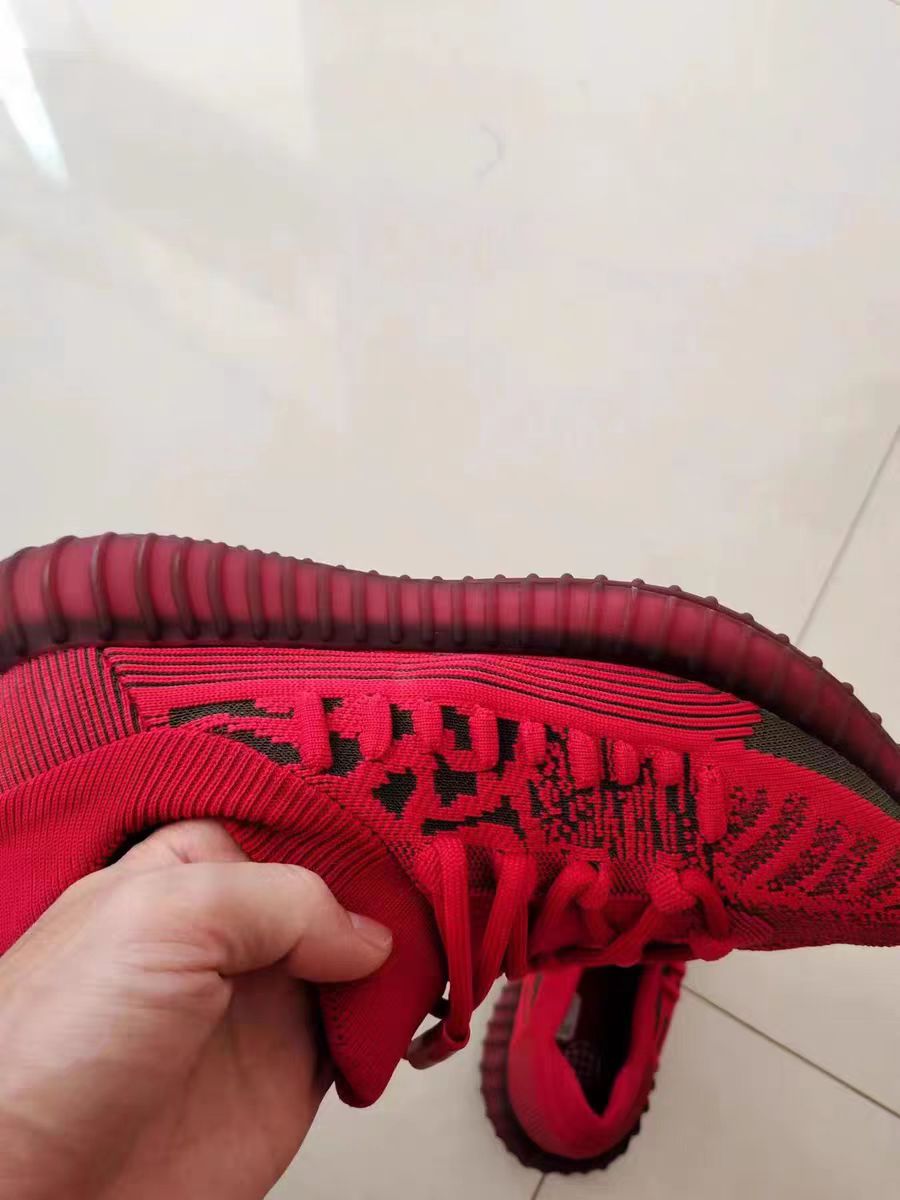 Juan morales-ibarra
Rated 5 out of 5
Fits a half size smaller so definitely go a half size bigger. Very light and comfortable. Feels like walking on clouds. Love my pair
Laura Felix
Rated 5 out of 5
They are like brand new! The authentification process took a little longer than expected, but it was worth it to get genuine Yeezys.