The adidas Yeezy 350 Boost V2 takes the silhouette that Kanye West made famous for adidas Originals and gives it new life. The Yeezy Boost releases have been some of the most notable driving forces in the resurgence of adidas’ popularity around the world. The low top Yeezy Boost 350 features a full length Boost cushioning system and a high end feel that has made it the go-to sneaker for everyone from celebrities like Kim Kardashian-West, Jay-Z, 2 Chainz and Future, as well as for athletes like Nick “Swaggy P” Young, Andrew Wiggins, Lewis Hamilton and anyone else who can get their feet in a pair. The Yeezy Boost 350 V2 adds a bold twist to Kanye’s design with a bright orange (officially Solar Red) stripe across the Steel Grey/Beluga zebra-striped upper with the text YZY SPLY. The Steeple Gray/Beluga/Solar Red adidas Yeezy Boost 350 V2 is the first of the 2nd version colorways that release in 2016.

Unveiled at the Yeezy Season 3 presentation at Madison Square Garden, the Yeezy Boost 350 V2 ‘Beluga’ dropped on September 24, 2016. The evolved Yeezy Boost 350 V2 silhouette features a two-tone grey Primeknit and a solar red stripe with SPLY-350 branding on the lateral side. On the medial side, the suede midfoot panel has been removed and the pull tab replaced with a new elastic fit.

PBSJ
Rated 5 out of 5
2nd pair we bought for our son, he LOVES them! They look nice & are SUPER comfortable (according to him). They arrived on time. I was concerned about how long it would take as we ordered the 1st pair towards the beginning of the pandemic, & it took FOREVER. They said it it was due to pandemic, i was skeptical (thought yhe whole thing may have been a scam). Turns out, it WAS due to the pandemic. HIGHLY RECOMMEND!
A&E
Rated 5 out of 5
Material is so nice and the same picture. 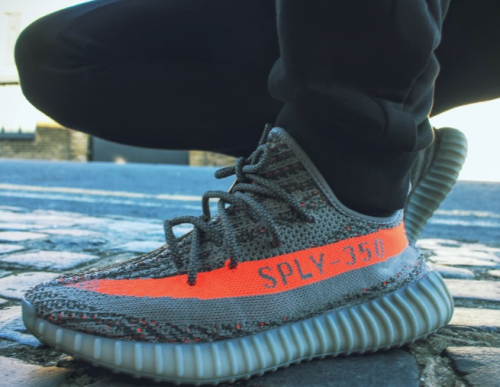 lilykiko
Rated 5 out of 5
I bought it for my boyfriend, he loves it! ! 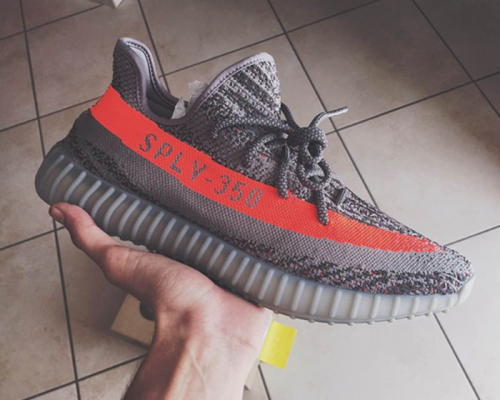 Katherine
Rated 5 out of 5
Five-star praise plus pictures can get a coupon, continue to buy next time！！！
AU household
Rated 5 out of 5
Great shoe. Looks great and fits very well
Hood Rat
Rated 5 out of 5
Good fit good looking shoe, gets lots of compliments.
Sean Oliver
Rated 5 out of 5
I initially purchased the shoe for the dad shoe aesthetic, but I was pleasantly surprised by the comfort! What shoes are very stylish and come with a spare set of laces to highlight the accent colors of the shoes. Overall it was a great purchase and I'll definitely be purchasing more and different colors soon! 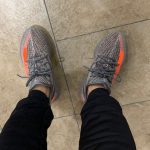 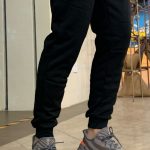 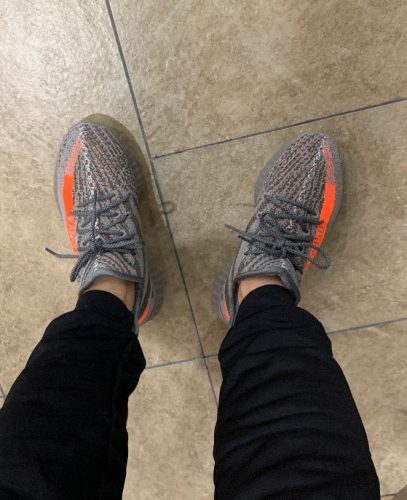 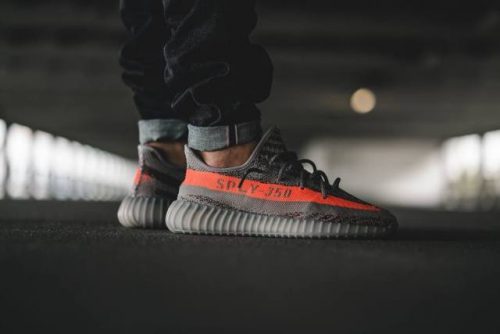 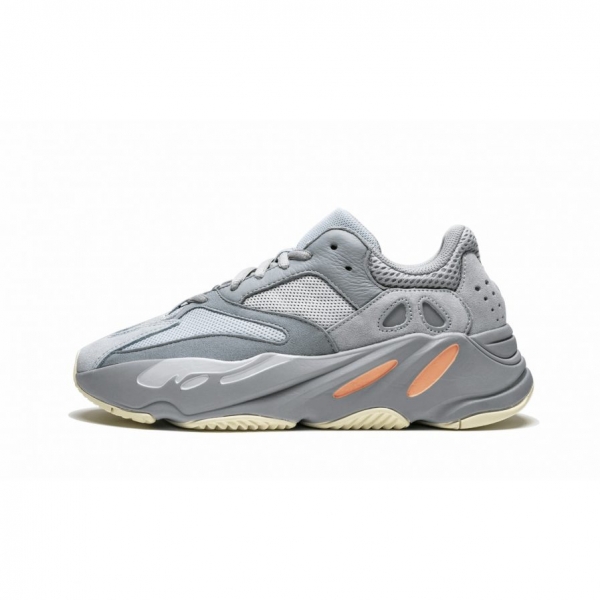