The adidas Yeezy Boost 350 V2 “Copper” is one-third of releases of the silhouette from November 23, 2016. The popular sneaker was featured in black colorways with red, green, and copper accents. Available here is the “Copper” colorway, featuring a black Primeknit textile upper, a matching rubber midsole that covers comforting Boost cushioning, and a copper stripe that runs from heel to toe. The signature “SPLY-350” message appears throughout the stripe in black script. Speckles of copper also appear throughout the upper. The November 2016 releases of the Yeezy Boost 350 V2 are now among the model’s most coveted looks. 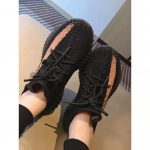 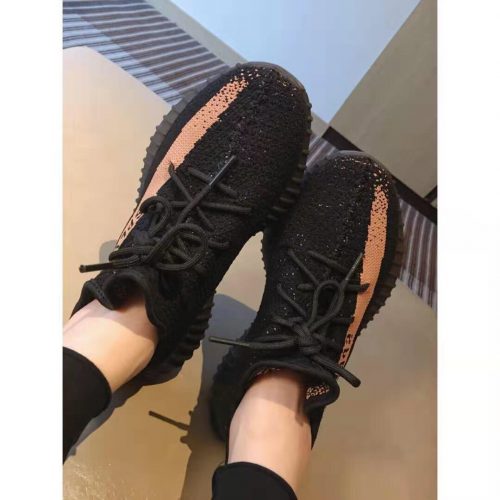 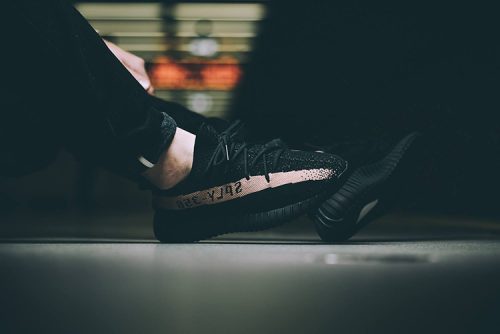 Erich
Rated 5 out of 5
These shoes are super light, stylish, easy to slip on and ideal for regular use (haven't ran more they 5 miles in them). 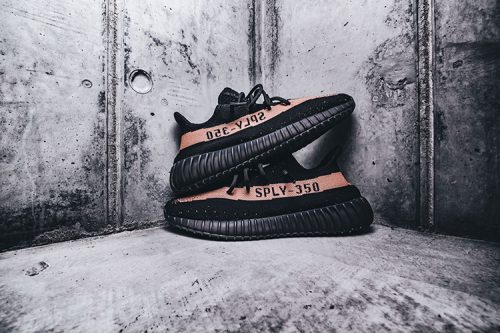