Yeezy Boost 700 Utility Black $119.99
Back to products
Next product

The adidas Yeezy Boost 350 V2 “Antlia” is a unique color scheme for the world-famous sneaker by Kanye West. This summer 2019 release features its Primeknit upper in a combination of pastel yellow and grey with the woven pattern of all 2019 releases of the 350 V2. This colorway also continues the trend of translucent monofilament side stripes. One new variation on this “Antlia” Yeezy was the absence of heel tabs in favor of a cleaner look at the heel. The sole unit features a translucent yellow midsole with a lightly contrasting clear gum outsole.

Much like Kanye West himself, the adidas Yeezy Boost 350 v2 has offered a great deal of duality over the last half of 2020, releasing in nearly identical makeups both reflective and non-reflective. Now, another new colorway is set to get in on the yin and yang, as the “Antila” is set to arrive in both reflective and plain form this month. Equipping a soft pastel yellow for the base color while calling upon the now-familiar monofilament side stripe, the “Antlia” presents a summer-ready look that’s accented further by a semi-translucent midsole packed full of Boost cushioning and accented with hits of gum. Although the similarities are many, the differences are vast as well, with the reflective pair awash in interwoven shimmering silver thread for an opulent athletic style and the non-reflective pair using a simple grey for its secondary tones. 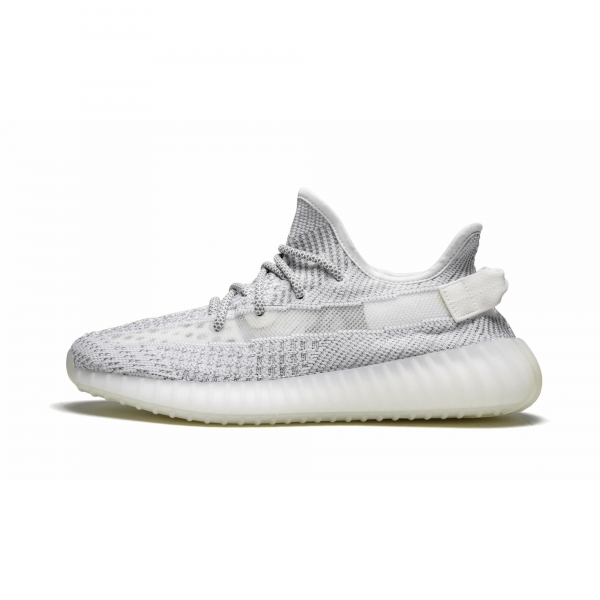 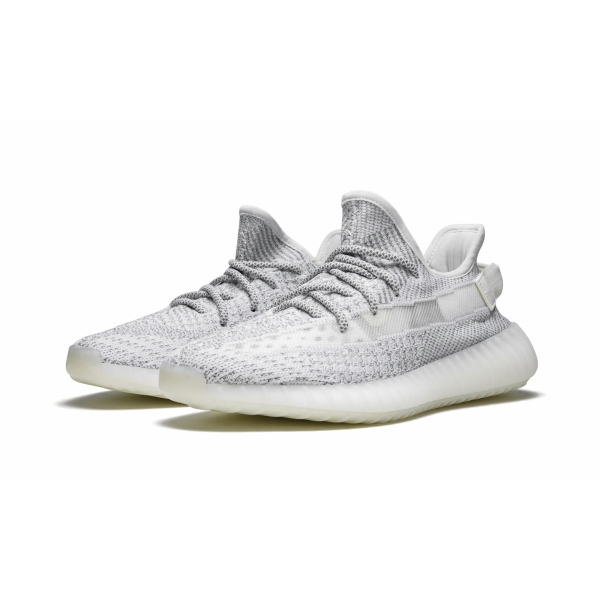 close
No account yet? Create an Account
Scroll To Top
Free Worldwide Shipping
More 6% Discount on all shoes
Free Nike Sliders for you
20,000+ Satisfied Customers