The adidas Yeezy 350 Boost V2 Synth Reflective is one of the highly limited regional-exclusive colorways of the popular sneaker by Kanye West that released during the summer of 2019. This is the even more limited reflective version of the “Synth” colorway that released only in the Asia Pacific, Middle East, and Africa markets. It features a pale reddish-pink tint across the Primeknit upper, translucent monofilament side stripes, and translucent rubber sole. The upper also features grey Primeknit with reflective material, and is woven in the same intricate pattern of other 2019 releases of the shoe, including the “Static” and “Clay” colorways. This rare “Synth Reflective” Yeezy released on June 21, 2019 in very limited quantities.

Cindy
Rated 5 out of 5
Nice stylish comfortable casual shoes. Would buy again.
Frank
Rated 5 out of 5
Shoes fit true to size. very comfortable. highly recommend
Ana Paula de Faria
Rated 5 out of 5
They are super comfortable. I bought these sneakers to use at the gym, especially walking in treadmill because my other sneakers were making blisters on my feet. These one are amazing. It feels like walking on clouds. They are also super light. 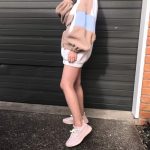 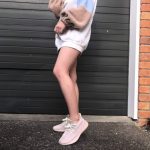 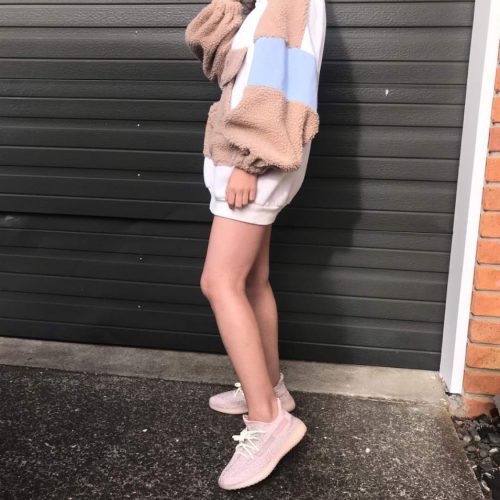 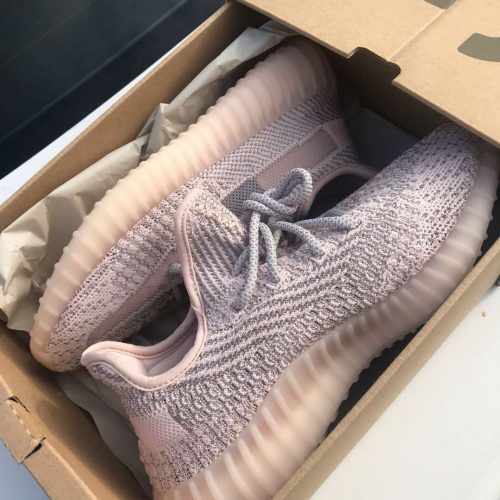 NAD
Rated 5 out of 5
Beautiful color. So stylish and comfy 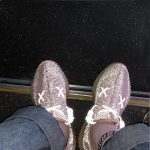 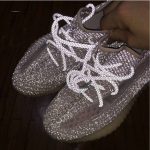 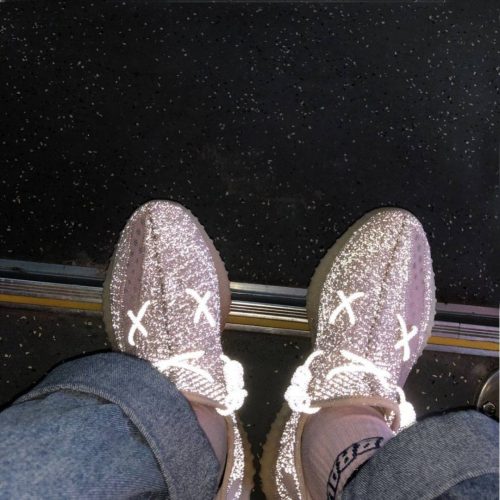 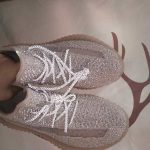 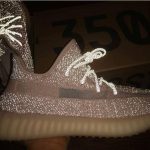 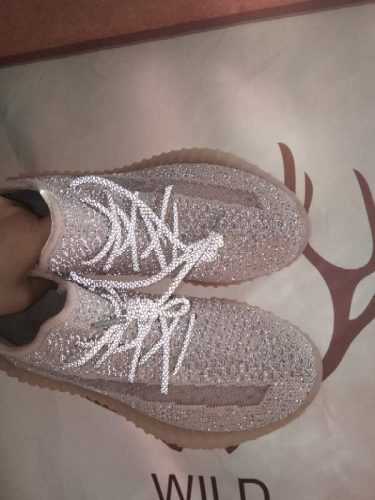 +1
Larry Hamrick
Rated 5 out of 5
These shoes fit perfect, I have several different styles. Love them
Drew S.
Rated 4 out of 5
Love these shoes. Light, comfortable, and look great!
urcel myers
Rated 5 out of 5
Fit perfectly the instant I put them on. My wife likes the way they look and they are the most comfortable shoes I have ever owned. 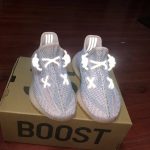 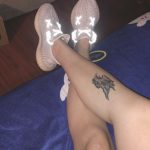 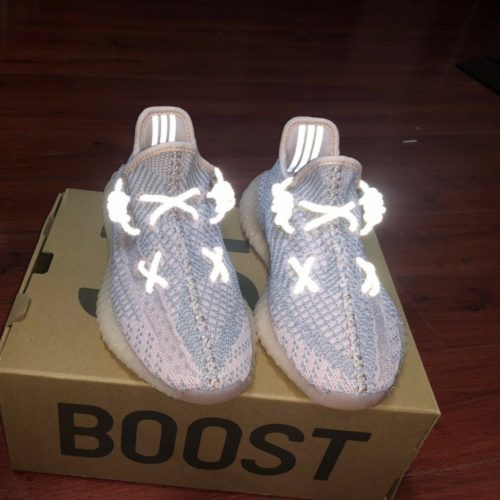