The adidas Yeezy 350 Boost V2 Synth (non-reflective) is one of the limited regional-exclusive colorways of the popular sneaker by Kanye West that released during the summer of 2019. This is the “Synth” colorway in its iteration without reflective detailing, which released only in the Asia Pacific, Middle East, and Africa markets. It features a pale reddish-pink tint across the Primeknit upper, translucent monofilament side stripes, and a translucent rubber sole in a hue that matches the upper. The Primeknit is woven in the same intricate pattern of other 2019 releases of the shoe, including the “Static” and “Clay” colorways. This “Synth”  Yeezy released in June 2019 in very limited quantities. 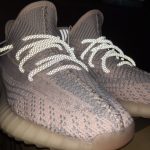 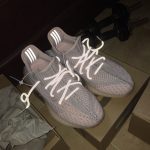 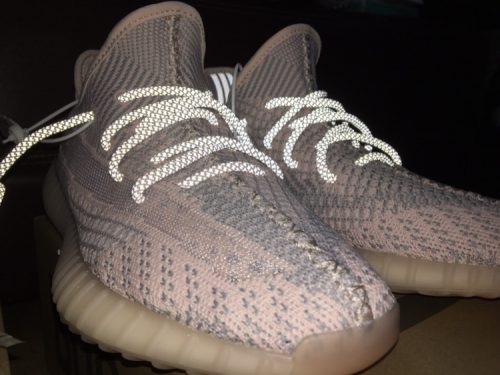 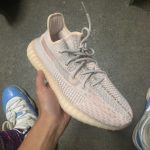 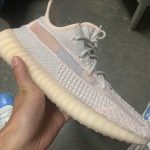 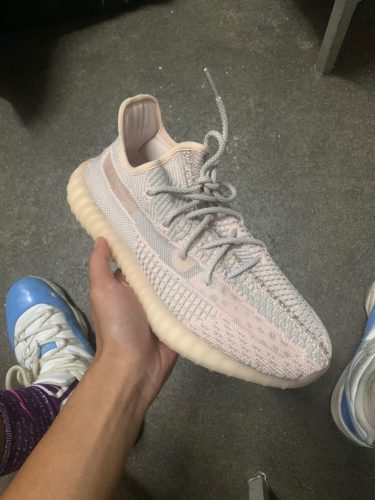 +1
Juan Raya
Rated 5 out of 5
Very nice sneaker and got it for a good price! 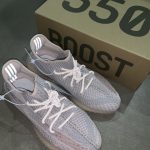 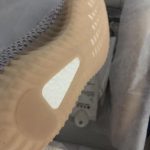 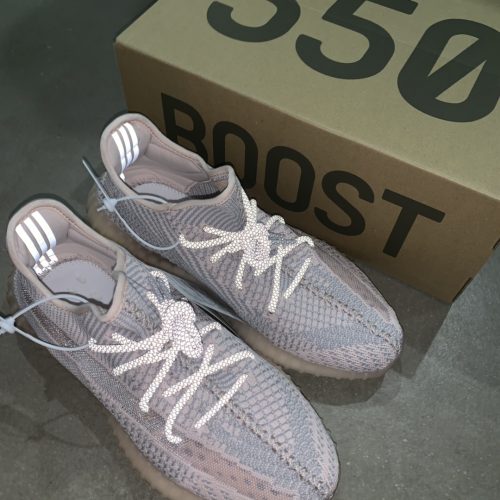